Aquaman star Jason Momoa has shaved off his beard in a bid to raise awareness of the health of the planet and recycling, while also promoting a new range of canned water.

The Hawaiian actor took to YouTube and social media accounts to share with his fans the moment he shaved off the famous facial hair, which has spawned many hipster beards like it, that he’s adorned since 2012.

In a video, entitled Goodbye Drogo… I SHAVED!, the Games of Thrones star said: “I just want to do this to bring awareness that plastics are killing our planet.” 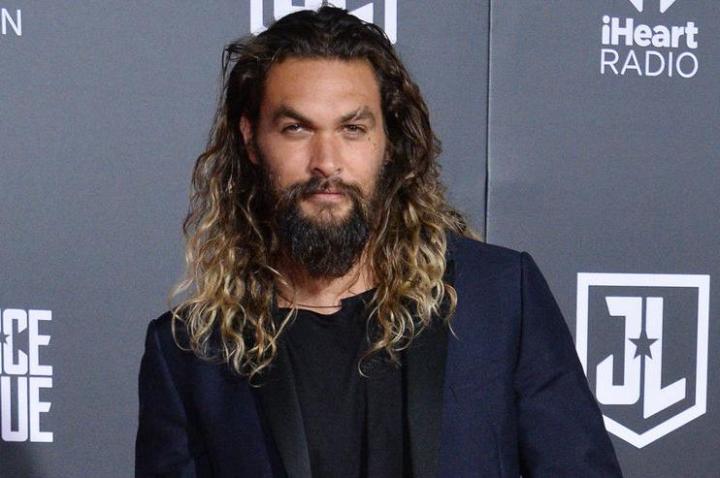 Referencing the characters that he has played while his beard was intact, he added: “Goodbye DROGO, AQUAMAN, DECLAN, BABA. I’m SHAVING this beast off, It’s time to make a change. A change for the better … for my kids, your kids, the world. Let’s make a positive change for the health of our planet.”

The video, which was shot in the middle of a desert, sees Jason Momoa plug aluminum as a viable alternative to single-use plastic. He said: “And I think I have a solution [to single-use plastic], I don’t wanna bitch about it. There’s only one thing that’ll help our planet and save our planet as long as we recycle, and that’s aluminum. There’s a change coming and it’s aluminum.”

Aluminum, also known as aluminium, is the most abundant metal element in the earth’s crust. It is a lightweight, highly conductive, reflective and non-toxic metal that can be easily machined. The metal’s durability and numerous advantageous properties make it an ideal material for many industrial applications. Around 41 million tonnes are smelted each year and employed in a wide arrange of applications – from canned drinks, car parts, kitchen utensils through to aeroplane parts.

Aluminum can be recycled repeatedly. It can be melted down and reformed without losing any quality. Recycling aluminium saves around 95% of the energy needed to make the metal from raw materials.

While shaving off his beard in the video, Jason Momoa continues to discuss why aluminum is the best alternative to plastics. He explains that unlike other materials, aluminum is 100% recyclable and that “about 75% of all aluminum that’s ever been used is still in circulation today”. He goes on to give the example of drinking from a can, recycling it, and the material being back in use within about 60 days.

It turns out that the actor’s call-to-action around recycling ties in with his new range of canned water drinks in still, alkaline, sparkling, and spring versions. The drinks range is reportedly produced by the Ball Corporation, a Colorado-based company best known for its early production of glass jars, lids, and related products used for home canning.