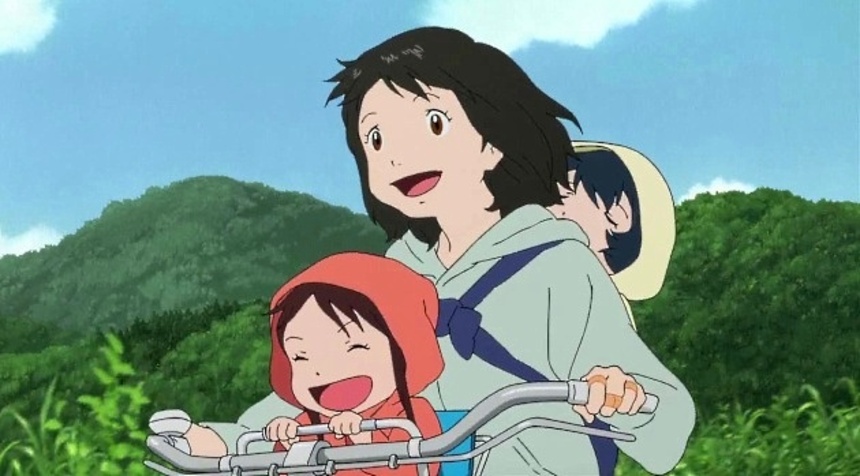 Happy Mother’s Day! Enjoy your day with your loved ones. END_OF_DOCUMENT_TOKEN_TO_BE_REPLACED

Hayao Miyazaki, the much celebrated Japanese animator, may have “officially” retired in 2013, but fans knew he would re-surface at some point, marking his return to the drawing board and big screen with his magical anime. The movie he came out of retirement to make is called Kemushi No Boro (Boro the Caterpillar). Little is known about this short animation, that is expected to premiere at … END_OF_DOCUMENT_TOKEN_TO_BE_REPLACED

Thanks for your insight. There’s definitely a lot of powerful messages conveyed through anime 100 Word Anime These days it seems everyone has a personal philosophy (or at lease a fortune cookie slogan that they hold up as one) and anime isn’t any different. There are literally barrels of characters who will throw their own personal view of the world at you (ad nauseam if … END_OF_DOCUMENT_TOKEN_TO_BE_REPLACED

Your Name is an anime movie which tells the story of country girl, Mitsuha and city boy, Taki. Japan is waiting for a comet that passes by once every 1,000 years. Bored of her life in the country, Mitsuha makes a wish upon the passing comet to “be born a gorgeous Tokyo boy in her next life”. It comes about sooner than the next lifetime … END_OF_DOCUMENT_TOKEN_TO_BE_REPLACED