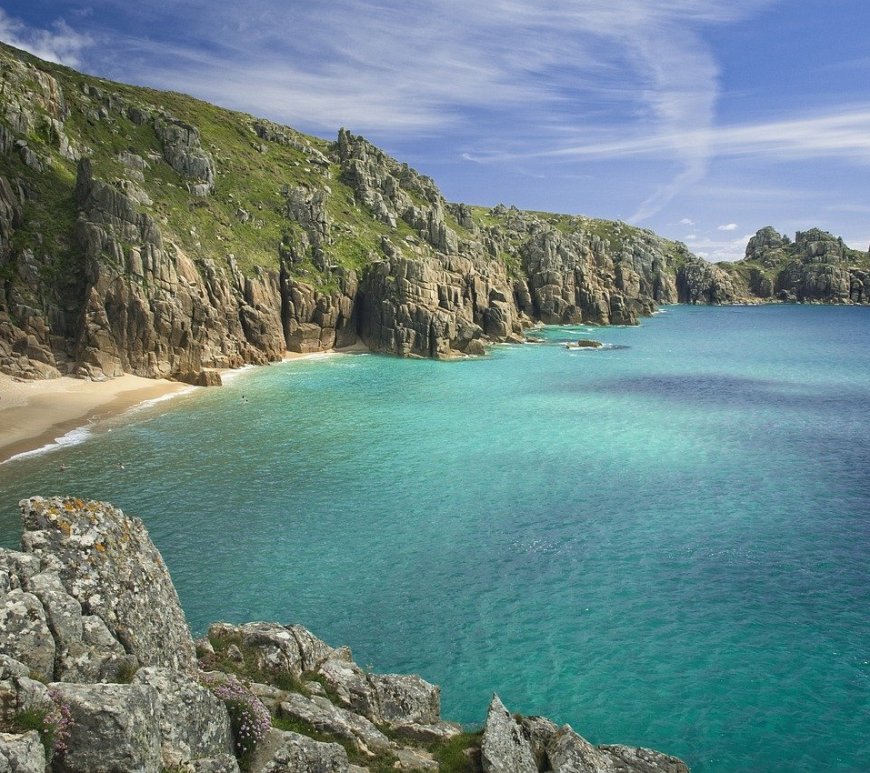 Blue Marine Foundation has called for the creation of national parks in the waters around the UK coast to help conserve fragile marine habitats. In a new report, entitled National Marine Parks: A Vision for British Seas, Blue Marine Foundation has identified 10 areas around the UK coast that it said could be designated national parks within the next 10 years. These include the greater Thames … END_OF_DOCUMENT_TOKEN_TO_BE_REPLACED

A project that aims to increase oyster populations and improve biodiversity in three areas of Britain has been awarded £1,180,000. The Wild Oysters project aims to recover the native oyster populations which will in turn see cleaner water, healthier fisheries and plentiful marine biodiversity in Britain. It is a partnership between ZSL (Zoological Society of London), Blue Marine Foundation (BLUE) and British Marine. The £1,180,000, awarded by the People’s … END_OF_DOCUMENT_TOKEN_TO_BE_REPLACED